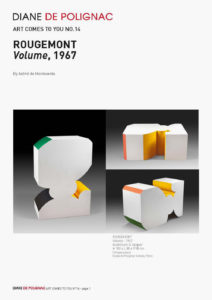 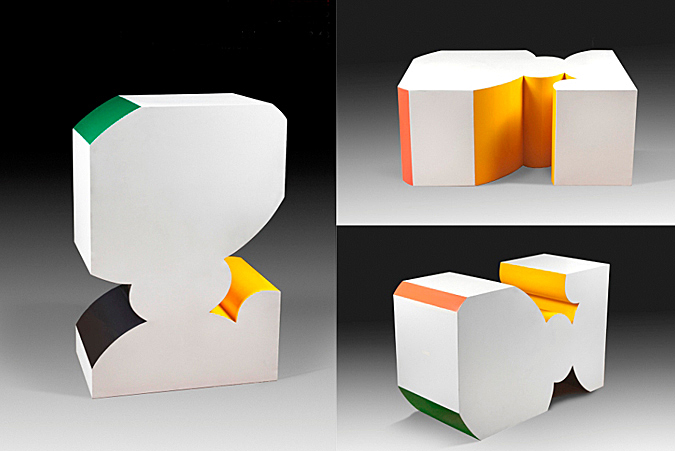 In 1965, Rougemont participated in the Paris Biennale. The same year, he was included in a group exhibition at the Tunnard Gallery of London, and for the first time at the Galerie Flinker in Paris.

The same year, Rougemont returned to the USA and spent a year in New York between 1965 and 1966. He met Andy Warhol and Robert Indiana there. It was through contact with American artists and Minimalism that Guy de Rougemont appreciated the strength of simplified, pared down forms and the power of colour applied in large flat areas. In 1966, a second solo exhibition of his work was held in New York, this time at the Byron Gallery. Naturally on his return to France, Rougemont assimilated the developments in American painting and the heritage of the great French masters.