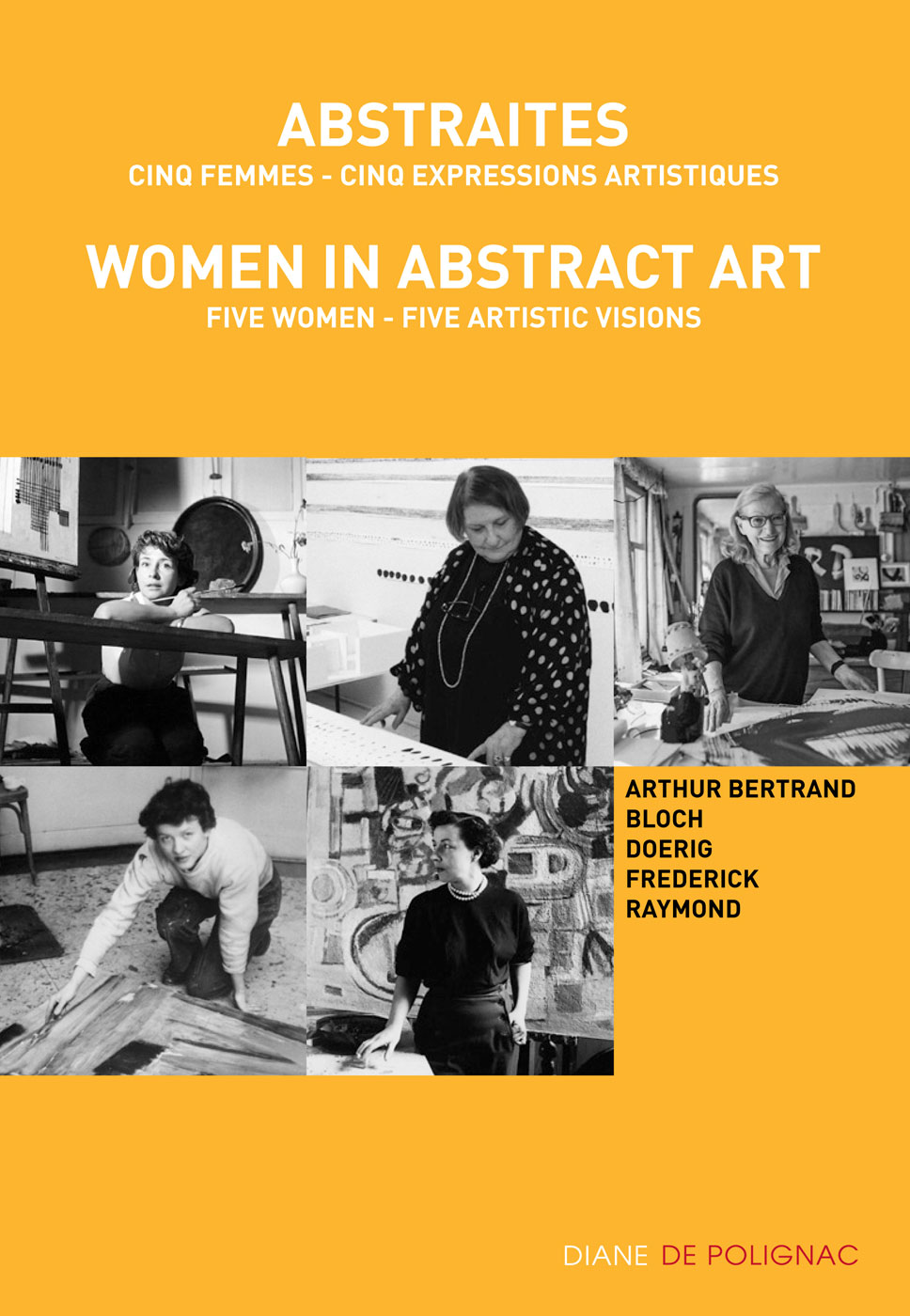 Huguette Arthur Bertrand created a body of work characterised by a gestural, exalted form of abstraction. Pierrette Bloch is known for an abstract style defined by repetition and her economic use of materials. Roswitha Doerig, on the other hand, wanted to “step outside the box”, expressing herself through the monumental. Loïs Frederick was a virtuoso colourist painter; colour was both her subject and her medium. Marie Raymond, who Pierre Restany called an “organist of light”, offered us a radiant, sun-drenched vision of painting.