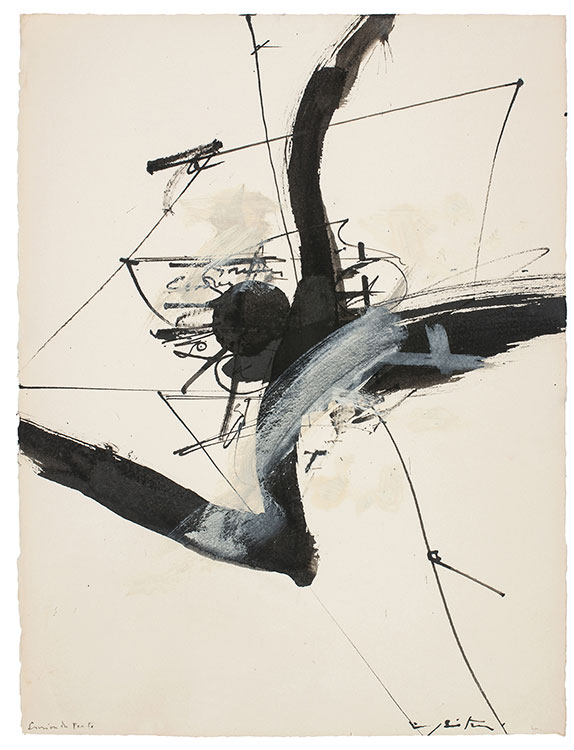 Born in Istanbul in 1931, the artist painter Albert Bitran moved to Paris at the age of 17 to study architecture. He was soon distracted from his original calling by painting, but geometry, lines and forms would remain key elements in the composition of his works.

The painter Albert Bitran was influenced by the great masters such as Paul Cézanne and Henri Matisse, from whom he adopted a simplified, geometrical approach to forms. He began copying Cézanne’s works in his youth, even before arriving in Paris. 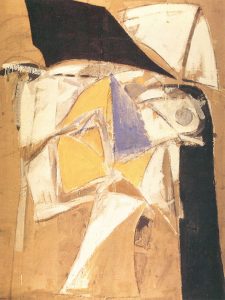 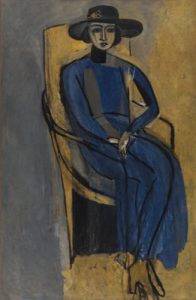 The painter Albert Bitran was a great admirer of Edgar Degas, in whose work he found a similar passion for the use of black lines. “In truth the most important colour is black. I come from black, and all my life I have been preoccupied with the relationship between the finite and the infinite…” he confided. Black is the central element around which everything is organised. The art critic Hélène Parmelin described Albert Bitran’s painting style as follows: “It has the refinement of light without colour and the strength of black without shadows.” [2] ».

In London for the opening of his exhibition at the Grosvenor Gallery in 2010, Bitran was told by his son in-law that he had spotted a painter imitating him in another exhibition. Bitran went to see the work and discovered it was Femme à l’ombrelle [Lady with a Parasol] by Edgar Degas. The Istanbul-born artist was overjoyed. He had found many of his own themes in the work of a painter he admired: the sketched parasol that formed an arch, the dark head that became like a circle in the centre of the composition. Bitran kept a postcard of the work in his studio as a souvenir. 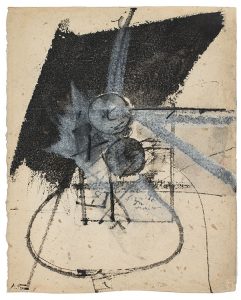 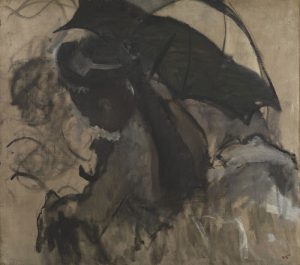 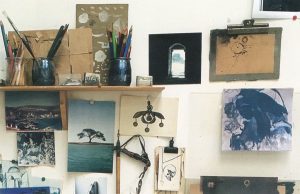 Reproduction of Degas’ Femme à l’ombrelle on the wall of Albert Bitran’s studio.

Another common theme can be observed between Degas and Bitran: both artists questioned the boundaries between painting and drawing. Degas drew with oil paint on canvas. Using lines to construct the painting, he would leave a considerable amount of space empty, which gave his work great expressive power. Bitran also drew on canvas. Pencil markings are often found in his paintings. Neither erased nor covered, the traces are part of the composition in the same way as lines made in oil. Both painters appreciated a sketch-like quality and an economical use of resources. The writer Jean Paris wrote the following on the subject of Bitran’s work: “This work, like all great art, is of elimination. Or we could say it has a dual nature: proposition / erasure. Or, if you will, the opposite amounts to the same in this structure: removal / disclosure. The more one removes, the closer one comes to the self-evident, the harder the struggle, the more uncertain the goal.” [3]

The artist painter Albert Bitran was also associated with two other contemporary painters who were passionate about the colour black: André Marfaing and Pierre Soulages. 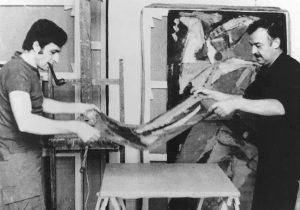 Albert Bitran laying down a work, assisted by André Marfaing 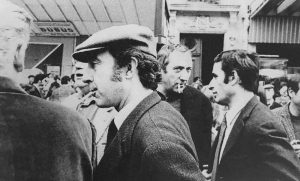 From left to right: Édouard Pignon (from the back), Jacques Doucet, Jean Cortot, Pierre Soulages and Albert Bitran. At a demonstration, Place de la Bastille, May 1968

In Paris, the painter Albert Bitran met artists from all over the world, including Jesús Rafael Soto, Serge Poliakoff, Geer van Velde and Georges Koskas—who, like him, were interested in making forms geometric. Bitran also spent time with other artists such as Fernand Léger and Maria-Helena Vieira da Silva who, like him, were fascinated by architecture. 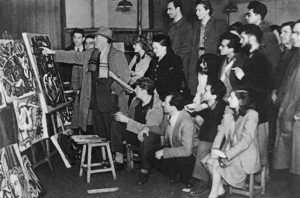 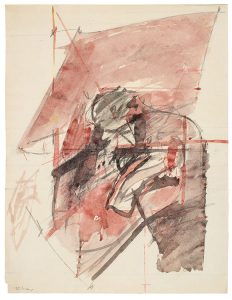 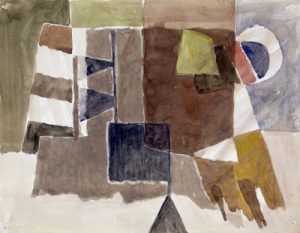 The artist painter Albert Bitran’s work is punctuated by geometric forms: triangles, arches, circles, and more. The art historian Dora Vallier explains: “Geometry clearly forms the basis of Bitran’s work. From painting to painting in his early years, he simply measured its formal effectiveness by subjecting it to multiple variations before ultimately distorting it and coming to use geometric rigour against itself. Subverted, geometry became a source of disturbance. A considerable challenge, it deserves attention because it heralded nothing more and nothing less than what would, years later and after and many, many detours, the flourishing of his painting style [4] ”.

Known for constructing his works from lines, it was only natural for Albert Bitran to turn to engraving. The painter Albert Bitran explored many techniques—aquatint, etching, lithography, serigraphy, and more—and studied under experienced printers such as Fernand Mourlot, who printed Picasso and Chagall’s posters, among others.

The art critic Jean-Dominique Rey explains: “Engraving, for Albert Bitran, (…) means executing a work in itself from start to finish, independent of painting (…) it is above all, between chance and discovery, surprise and decision, pursuing an adventure fertile with discoveries.” [5] 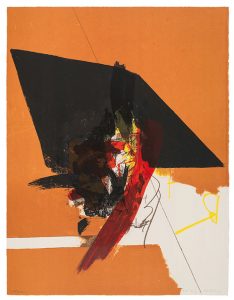 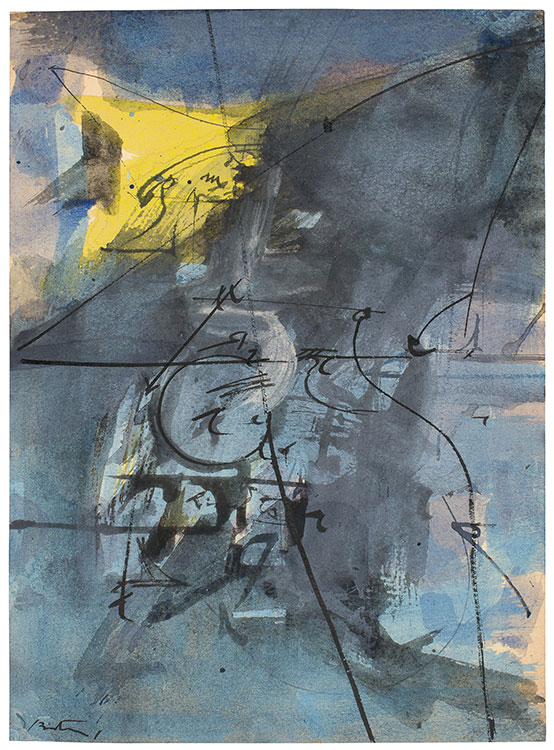 From painting and drawing to engraving, the line remains essential to the painter Albert Bitran’s work, constructing, structuring and giving rhythm to his compositions. And yet, Bitran cannot be described as a purely geometric abstract artist. The use of straight lines in his work is always counterbalanced by free and expressive gestures, making Bitran’s work a synthesis between geometric abstraction and lyrical abstraction.