This exhibition will throw the spotlight on the 1970s and 1980s, two pivotal decades that marked a rupture between what we call modern art and contemporary art. Characterised by post-modernism and the final days of the avant-garde, the period in question was responsible for shaping the modes of artistic creation we see in practice today.

Influenced by the development of new artistic trends, some of which emerged in the 1960s—the Fluxus collective, the Italian Arte Povera movement, Pop Art, and the French Nouveau Réalisme movement, for example, as well as conceptual art, minimalism and kinetic art—these two decades were defined by a new emphasis on the idea of going beyond physical or visual results. They also placed greater value on the banal, the modest and the trivial.

The 1970s paved new paths of artistic expression with the development of land art, performance art, happenings, installations and video art, opening up new possibilities with the introduction of novel materials such as PVC, plexiglass and acrylic paint. It was a decade of cross-disciplinary work. Artists such as Rougemont expressed themselves through a variety of media—from painting and sculpture to ceramics and textile art.

Colour became omnipresent in the 1970s, definitively disrupting the artistic practices of the time. Colour photos and advertisements invaded everyday life, and the world of fashion also experienced profound changes. It is worth noting that the first colour television programme was broadcast in France in 1967 and the first colour advertisements were shown the following year. In 1963, the chemist Henry Levinson created an acrylic paint that could be diluted with water. The painters Andy Warhol and David Hockney began using it immediately. Most artists abandoned oil paint to devote themselves exclusively to working with acrylic paint, which, they discovered, dried more quickly, allowed for more spontaneity and was less restrictive. The new medium inspired artists to work differently.

Artists also began mixing different techniques in their work—Sam Francis, for example, would use gouache, acrylics and fount solutions designed for photographic work on the same background. Fluorescent paints also arrived on the market, with the artist Loïs Frederick becoming one of the first to use them. During the same period, multicoloured serigraphy and lithography techniques were modernised, which led to their rapid adoption by a number of artists. Developed in 1970, the offset printing technique revolutionised the world of colour printing.

In contrast, the 1980s were profoundly influenced by various social and economic crises. The arts, therefore, became a means of protest for a diverse range of causes. As artists endeavoured to democratise art, their work descended into the streets in the form of street art and monumental installations—with notable works by the artist couple Christo, for example, as well as Roswitha Doerig and Rougemont.

Art was made by everyone, for everyone. Embracing the body art movement, some artists began taking part in extreme experiments—through the use of their bodies, such artists became living works in their own right.

Other artists, on the contrary, returned to the fundamentals with an emphasis on painting and pictorial gesture. The 1980s also saw a renewed interest in figurative art, which was represented by the Figuration Libre movement in France and the Italian Transavantgarde movement.

Marked by expressive—even explosive—gestural expression, saturated palettes and garish colours, the works of the time had an edgy, rock-inspired feel, as colour became as expressive as gesture. It is important to note that the divide between abstraction and figuration also disappeared, leaving artists free to use both styles—or even a mix of the two in the same work. Such an approach can be seen in the artist Marie Raymond’s esoteric works, which depict anthropomorphic figures floating in imaginary worlds.

The 1970s and 1980s were marked by great technical advances and profound societal upheavals. As colour found its place as an ever-present feature across an ever-increasing variety of media in the arts, it became a structural element for many artists. With their diverse forms of artistic expression, Loïs Frederick, Marie Raymond, Guy de Rougemont and Gérard Schneider represent a select group of virtuoso colourist painters at the forefront of these fundamental decades. 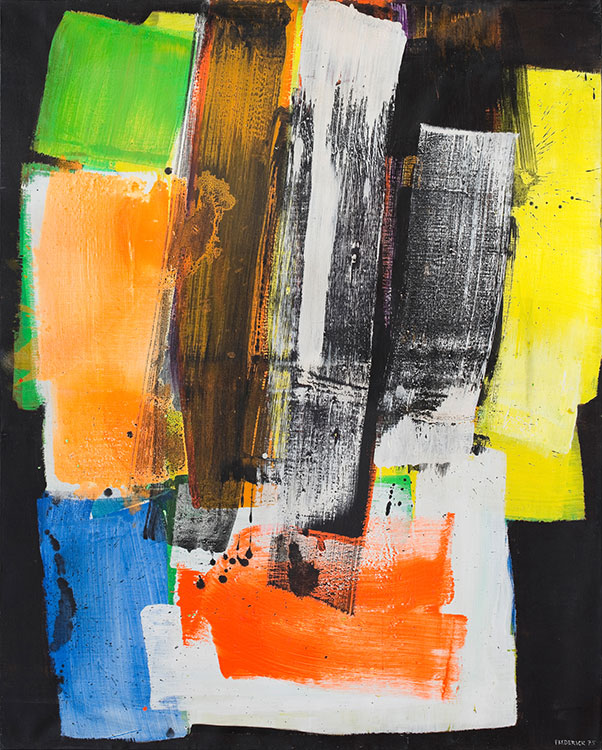 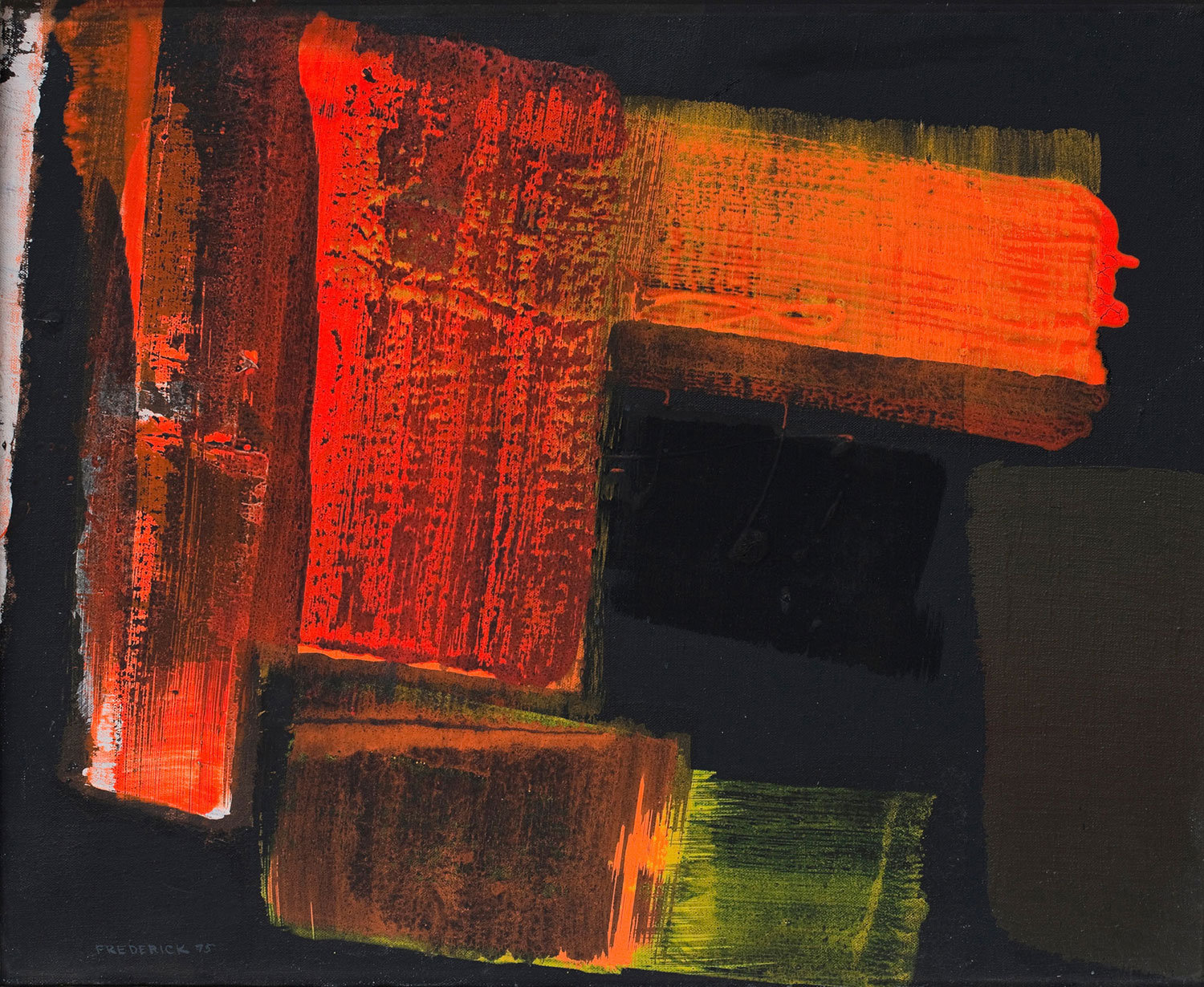 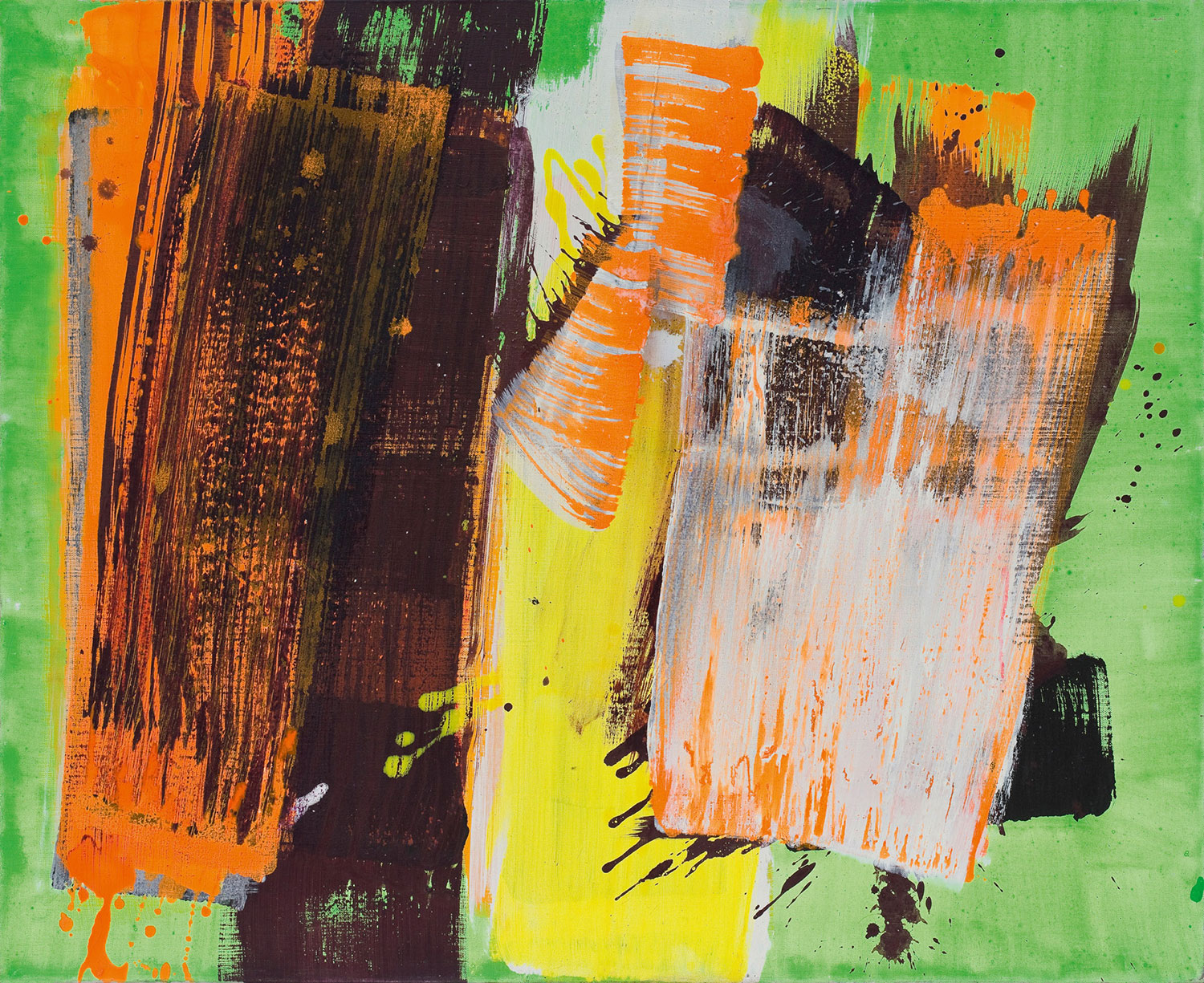 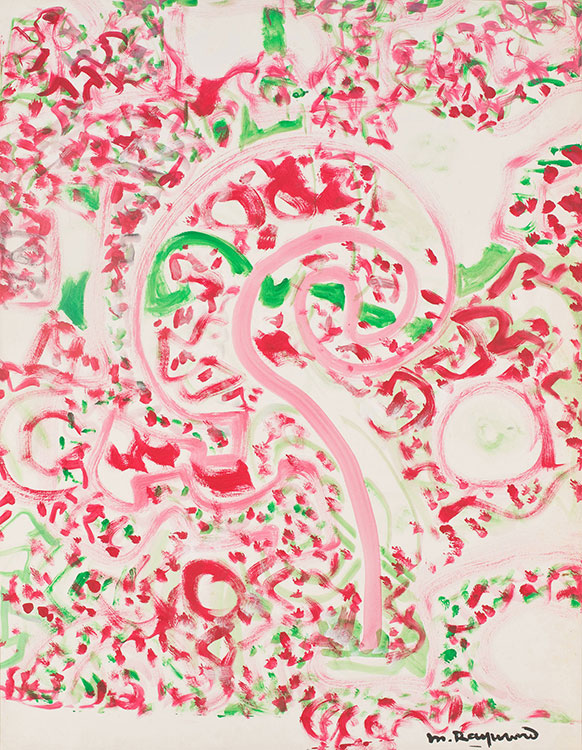 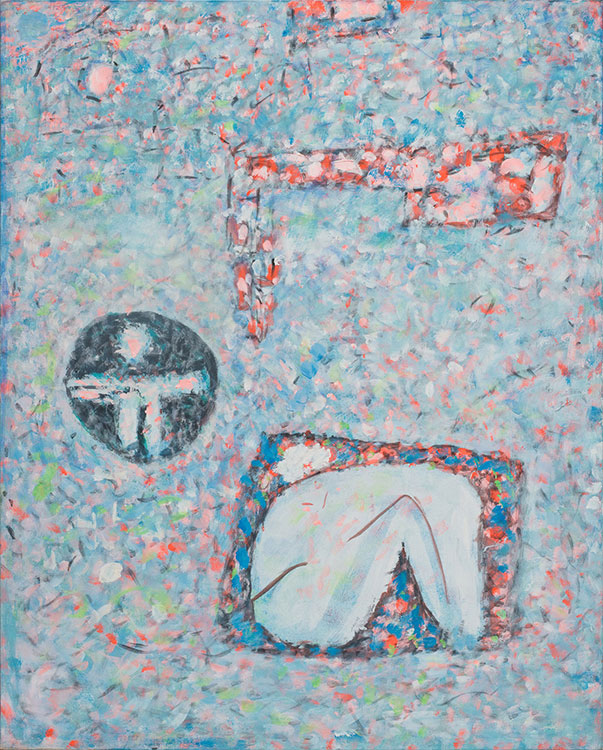 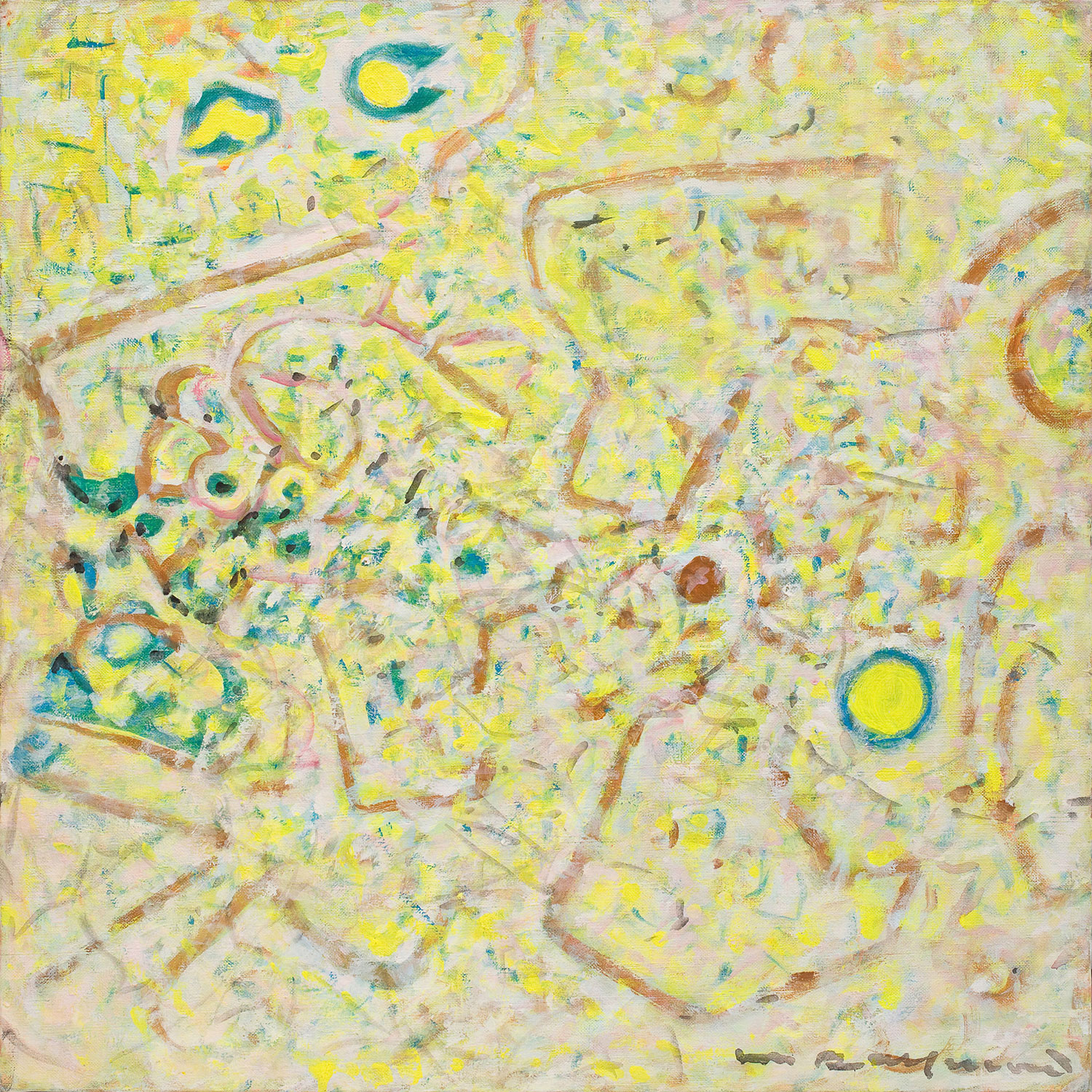 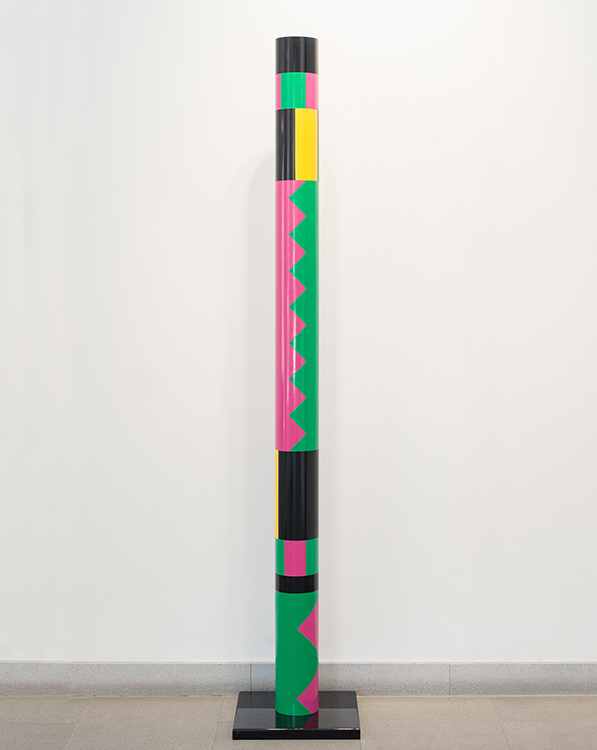 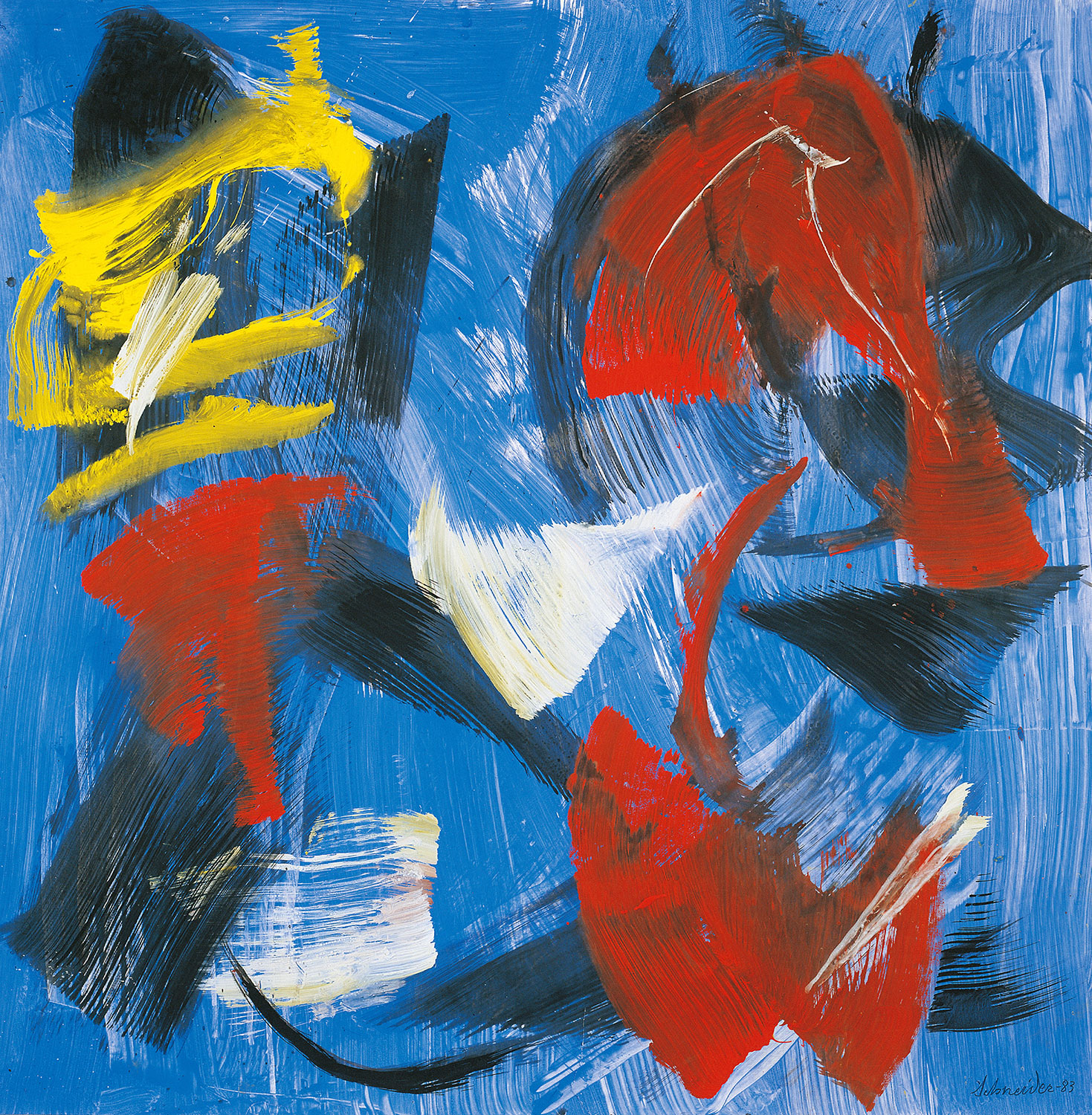 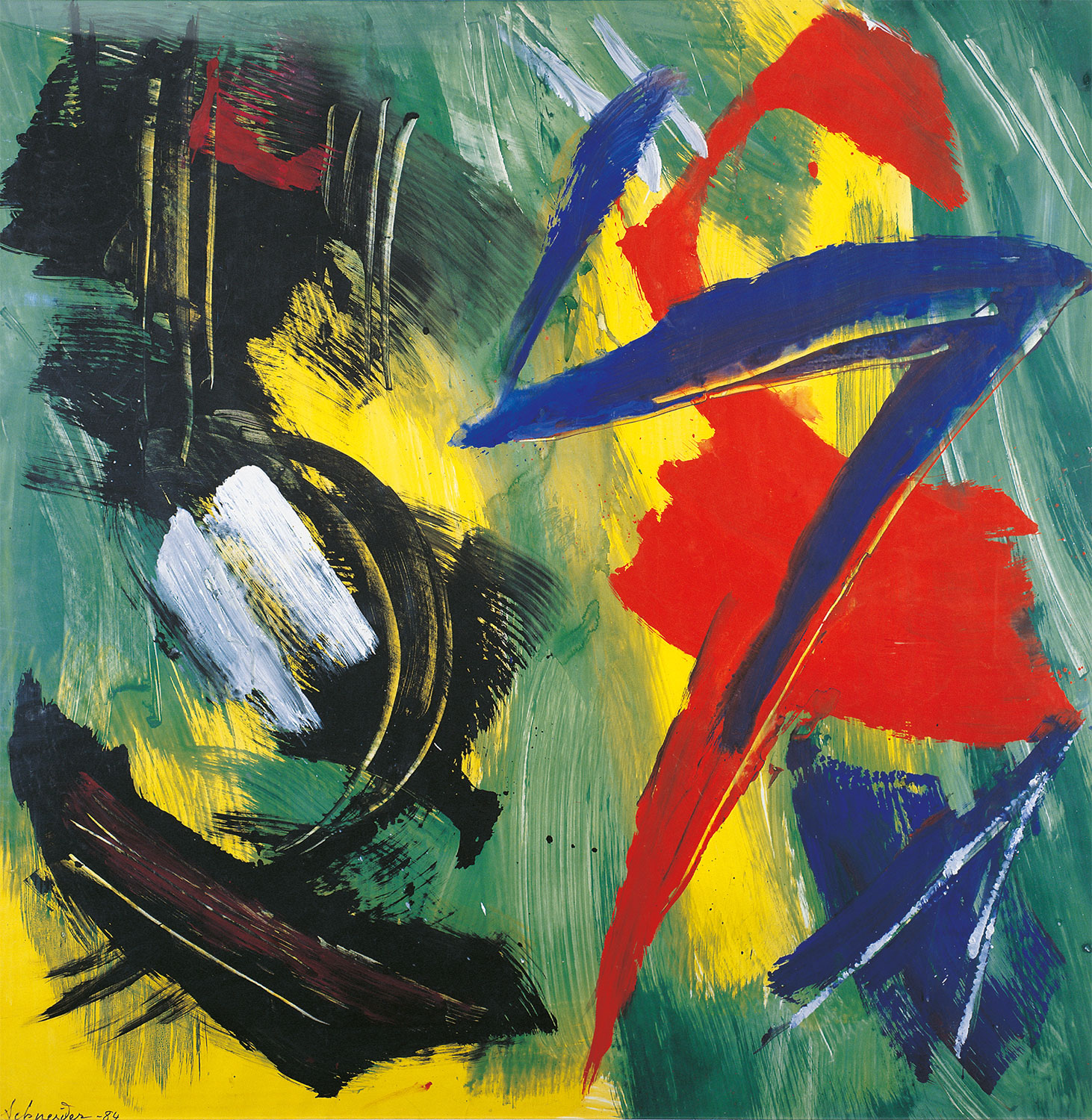 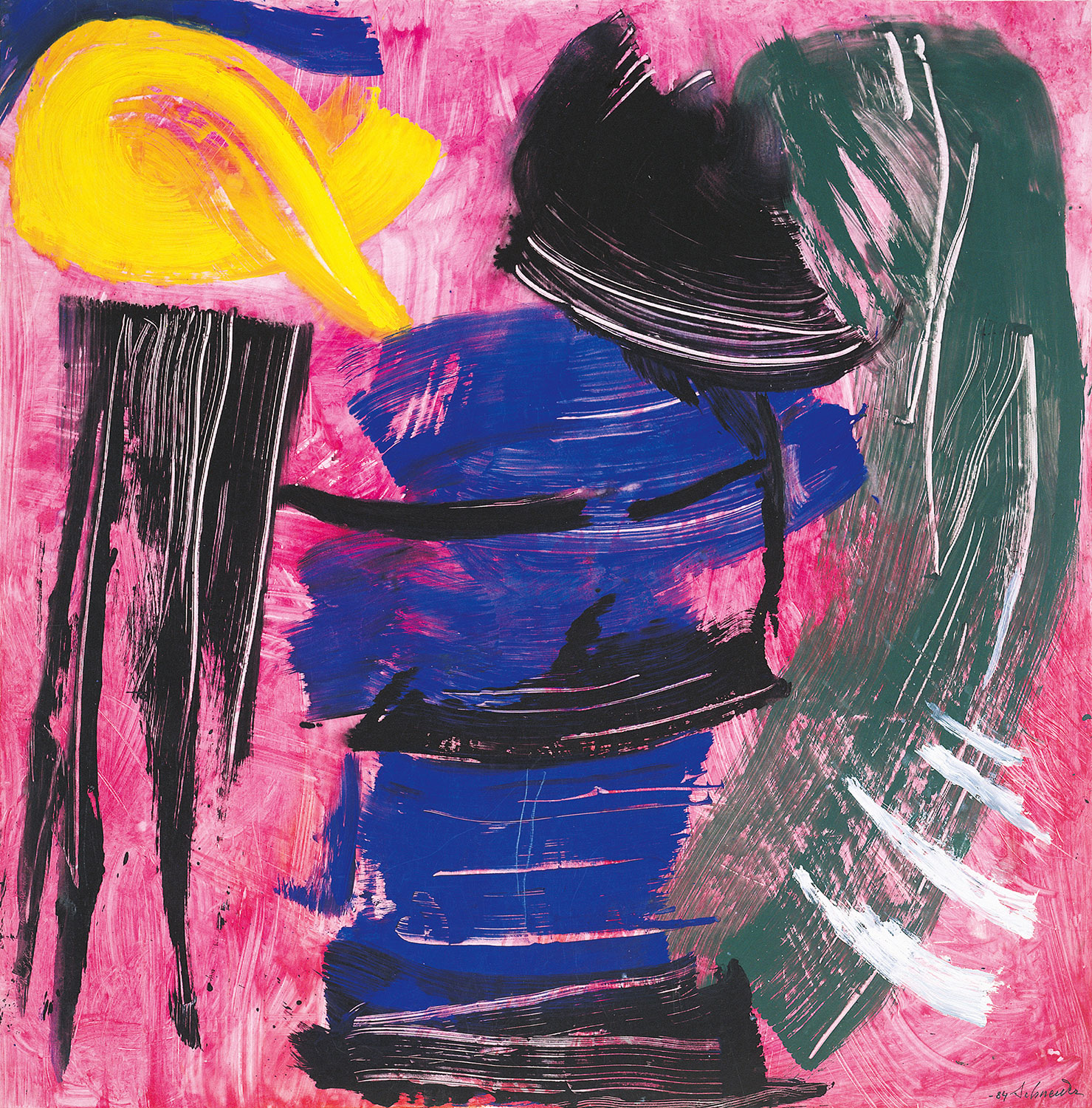 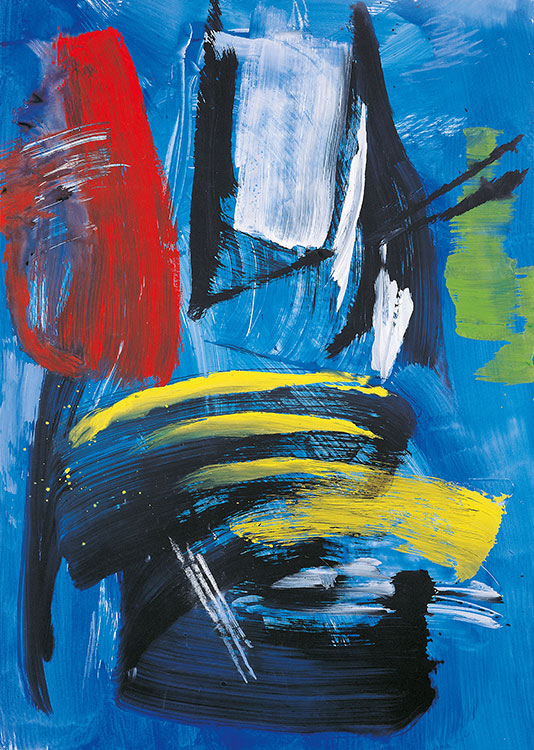